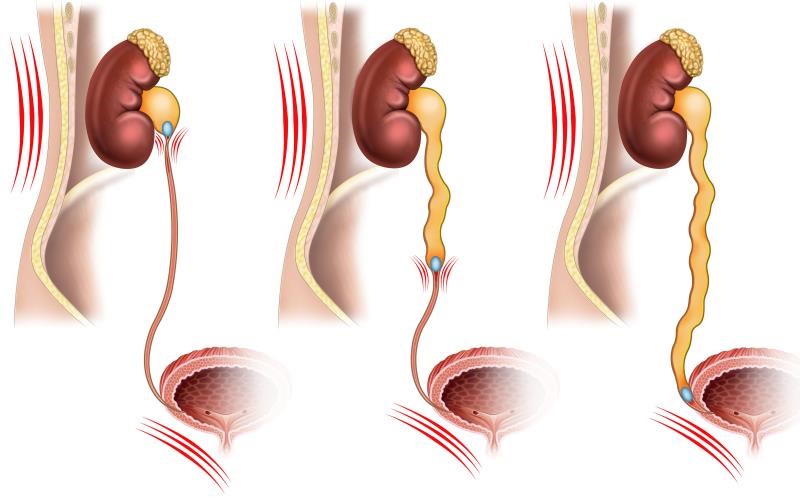 Kidney stones that are stuck into the ureters are known as ureteral stones. It could move into one or both one or both ureters. Ureters are nothing but thin tubes that connect the kidney with the bladder. Its diameter is the same as the small vein. Ureter stone causes extensive discomfort and pain. The extremity depends on the size of the stone and its location. If it doesn’t pass easily with urine pressure, medical intervention may be required. You may need to visit a urology hospital in Chandigarh and other parts of India. Fever, intractable pain, and vomiting are the key symptoms of ureteral stone. Also, this type of stone causes extreme difficulty in passing urine, especially when it’s pretty large in size.

The extreme concentration of salts and minerals in the urine is the real cause of the formation of kidney stones. First, these form crystals that turn into stones with time. A study has affirmed that maxim kidney stones are made of calcium. Most kidney stones are relatively small; they are so tiny that they cannot see with naked eyes. Such stones pass easily through the urine and do not cause any pain.

Around 12% of the population of India experience urinary stones and discomfort associated with them. Most of the victims of ureter stones are middle-aged adults. It has been reported that individuals have 1 in 8 chances of developing these stones in their lifespan.

Ureter stones obstruct the urinary tract and cause the following problems.

As discussed above, ureter stones are formed due to the concentration of minerals and salts. Let us discuss this in detail.

A maximum number of ureter stones are made up of calcium oxalate crystals. Therefore, low consumption of water and eating foods high in oxalate elevates the risk of developing such stones.

Such stones are mostly found in females who often experience urinary tract infections.

This type of stone occurs in individuals with a genetic disorder called Cystinuria. They develop due to cystine (an amino acid) leakage into the urine.

The men or women whose urine is highly acidic also develop ureteral stones. According to experts, people suffering from gout have highly acidic urine.

Factors Increase The Formation Of Stones

How Are Ureteral Stones Diagnosed?

You need to visit the doctor of a urology hospital to diagnose a ureteral stone. First, they will do a physical examination by pressing your lower abdomen and asking you a certain question. Next, they will test your urine and then suggest one of the two diagnostic imaging tests: CT scan and ultrasound.

CT scan is computed tomography in which moving x-rays are used to detect the stone’s size, location, and intensity. Ultrasound also does the same but with minimum clarity. However, this method uses no radiation; ultrasound is done through high-frequency sound waves.

The professionals of the urology hospital will suggest you any of the following treatment options after analyzing your condition.

In this method, doctors use a ureteroscope and insert it into the ureter via bladder to find the stone and then break it with LASER.

It is the least invasive procedure in which a patient is set up with machinery that generates focused shock waves. They break the stone into small parts in a minute which comes out easily while urinating.

This technology is used to remove irregular-shaped large stones. In this, the urologist uses a scope to detect and remove the stone.

That was all about the ureteral stone. Hope you like the article 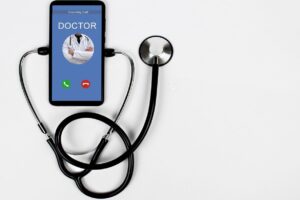 How to know when should we Contact a Doctor in Dubai Who Is on Call? 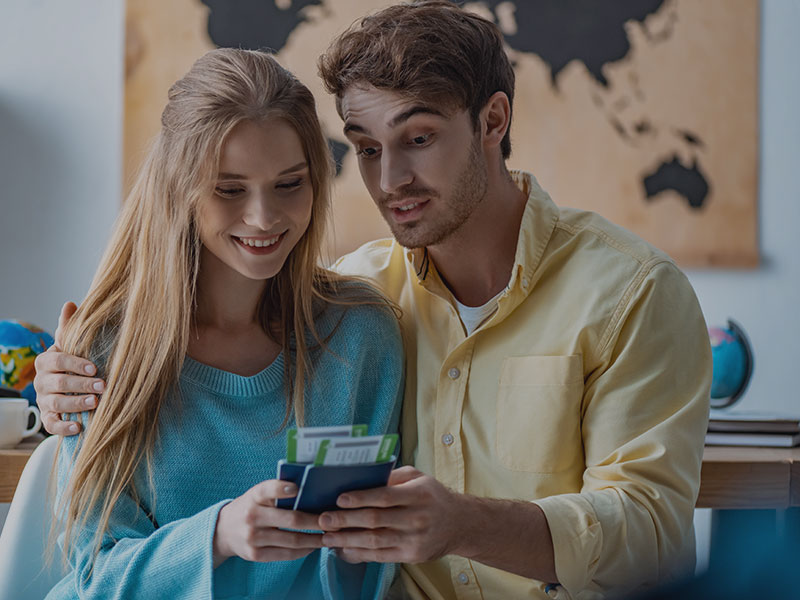 A Relative Relationship Between Stress and Anxiety 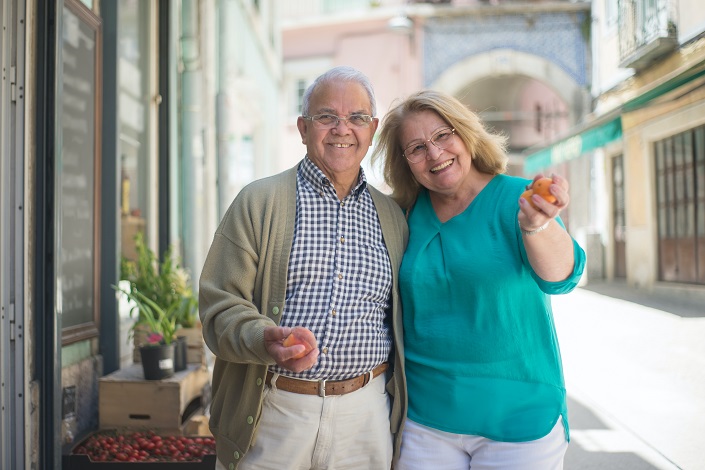 Simple ways you can aging gracefully